Recollections of a Rune Knight 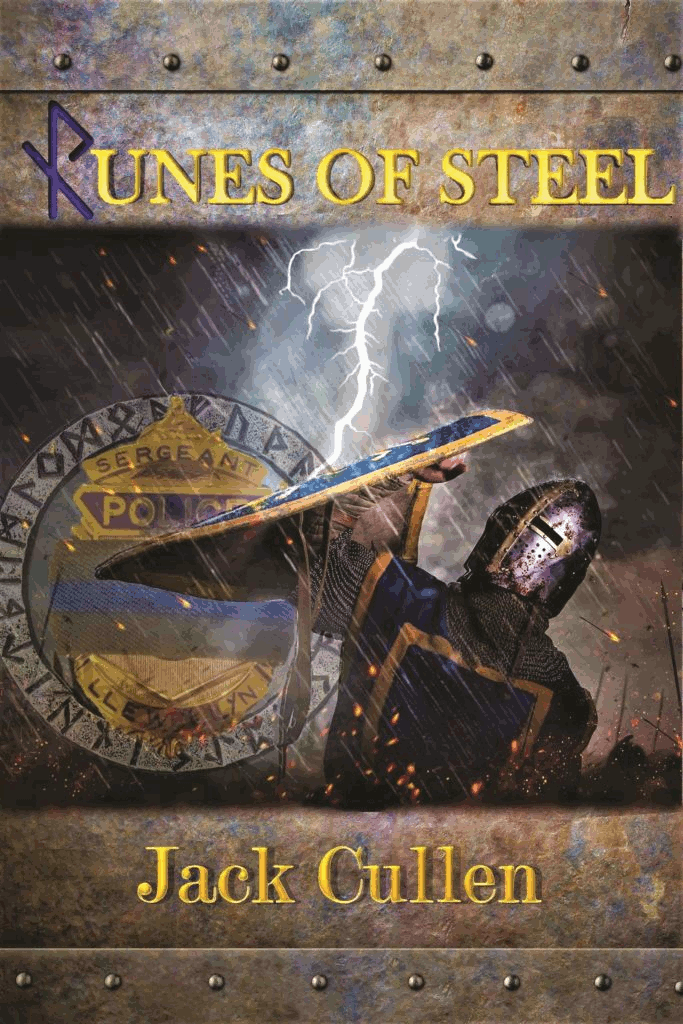 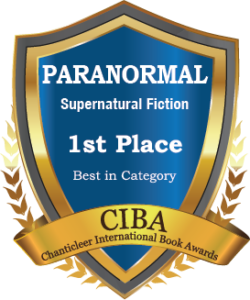 As a runesmith, Mike Brennan has the rare and powerful ability to create magic items. An ability he once used as a police officer in Llewellyn Massachusetts, a hidden city of magic. Years after he quit the force to keep his family safe, Mike returns to help when the city suffers a magical terrorist attack.

With a devastated police force and a city in shambles, Mike must rely on his family and some unlikely allies in the form of an apprentice druid, a professor of theoretical magic with no powers and an ancient Scottish warrior trapped in the body of a young girl.

As events unfold, Mike is forced to face the dangerous consequences of the actions he made the night he quit and must decide whether to once again take up the badge and the burdens that come with it.

Together, Mike and his allies work to stop the attacks and discover who is behind it. But the enemy always seems to be one step ahead and has some rather unique allies of its own. 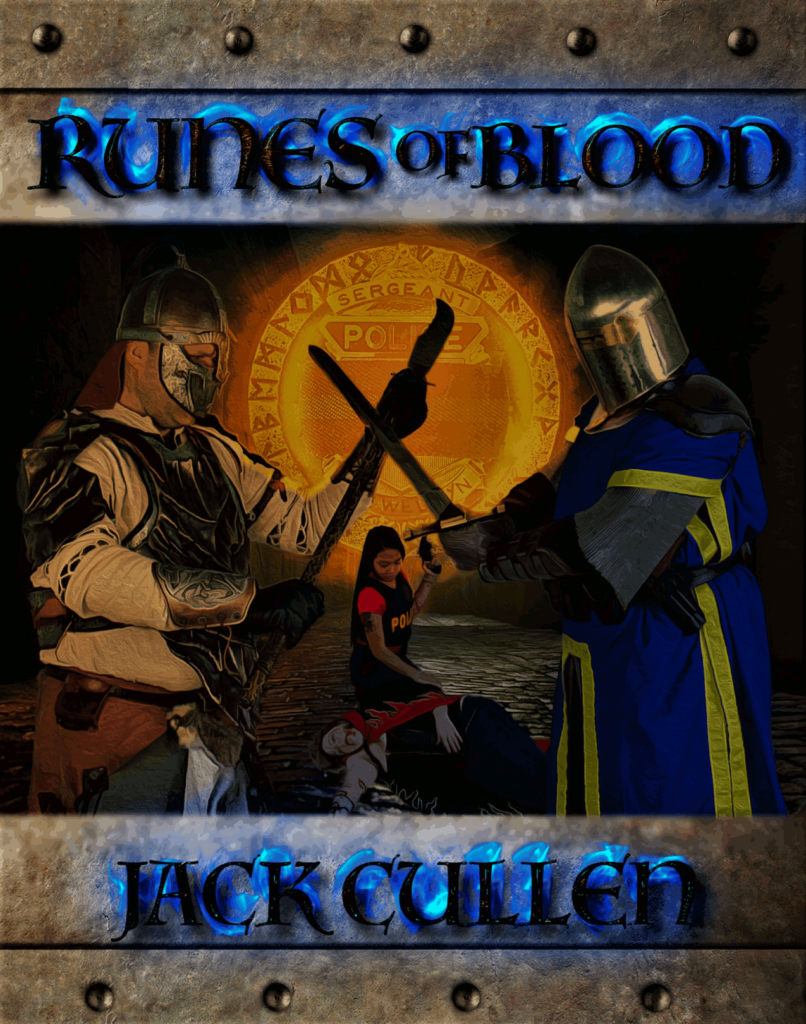 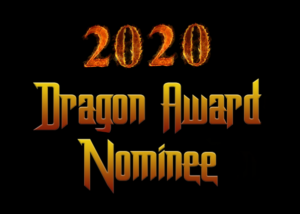 In the year since a terrorist attack wreaked havoc on Llewellyn, Massachusetts, the hidden city of magic has struggled to recover. The city council has refused to rebuild the devastated police department, focusing instead on creating a peace treaty with the enemy. Sergeant Mike Brennan and his motley team struggle to keep the peace as criminals and mercenaries flock to the city to take advantage of the chaos. But when a series of grisly murders appear to target magic casters, the cop known as the Rune Knight is forced to reach out to a former adversary for help. An adversary with their own style of chaos.

Welcome back to Llewellyn. 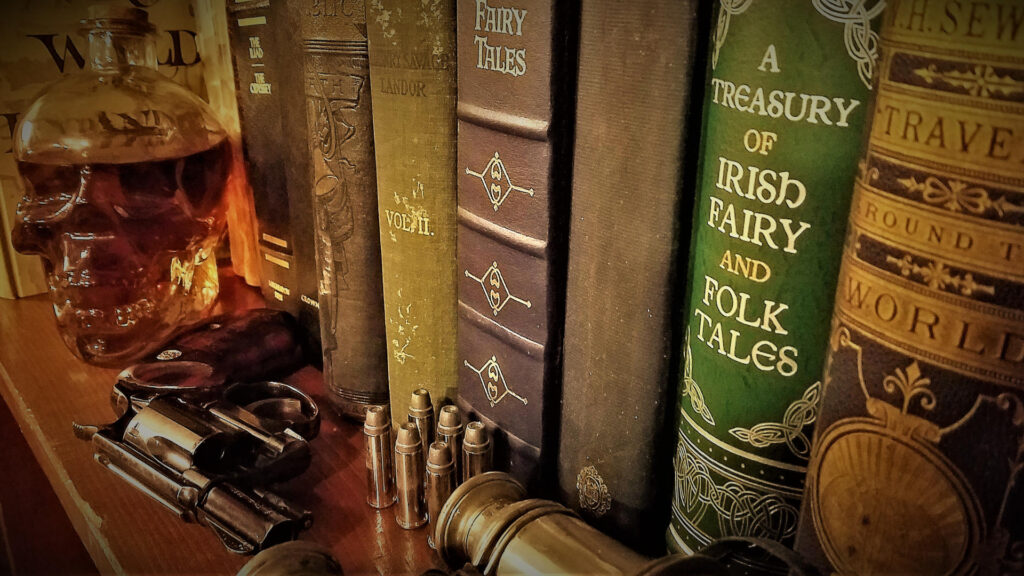